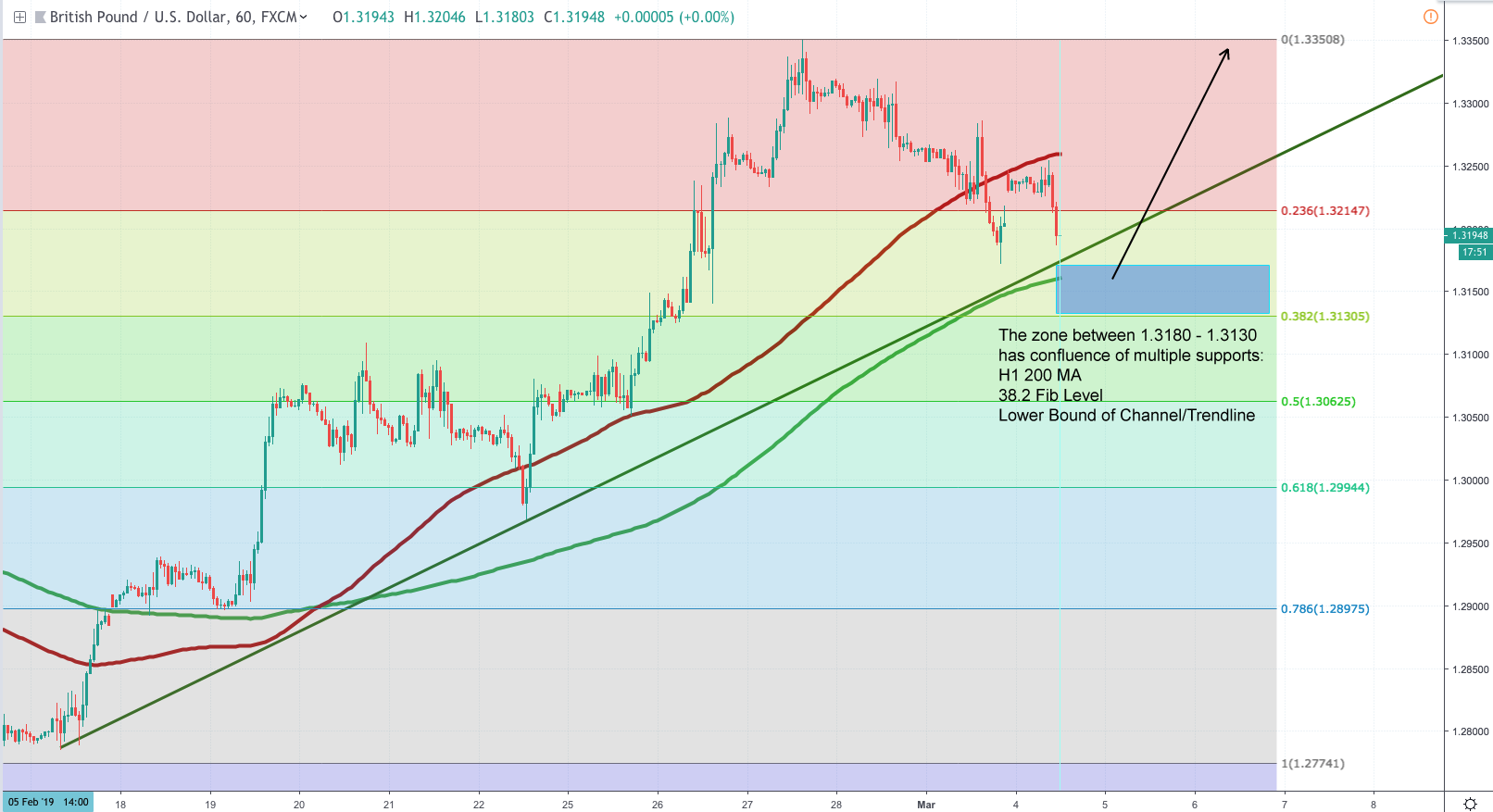 GBPUSD may find support between 1.3180 to 1.3130 due to a confluence of technical levels. Brexit optimism had earlier lifted GBPUSD to 1.3340 levels after which profit taking has given a good retracement.

We are biased towards being long on GBP due to decreased chances of No-Deal/Hard Brexit. Brexit delay (atleast till June) or some deal looks most likely now - UK voting next week may again take GBP higher.

Phibase team has setup an automated script to long trades in the support zone which offers good risk reward of 1:2 (100 pips : 200 pips). The level 1.3100 provides a stoploss level for the long at PZR.

INDEX GBPJPY SHORT is currently open and the Tech Trade GBPJPY is being used to hedge the short position which is gaining currently. High risk of headlines/rumors may trigger very sharp reversals overnight/during low volume hours. The Long trade's SL has been addjusted to 180 pips to ensure it remains open until the INDEX short is closed. Max risk of of the hedged trades would not exceed -60 pips. We expect Short to close with gains and the long will be closed prior to weekend close.

Update : 8th March : INDEX GBPJPY SHORT closed for gain of about +135 pips. Tech_Trade Long which hedged the short trade was closed at -150 pips since the GBP long trade setup was invalidated on GBPUSD's break of 1.3100 level.

GBPUSD was well supported at the 50% Fib inspite of stronger dollar. This setup will be reconsidered trading next week after monitoring price progression and weekend newevents

At this stage, Brexit can have two out comes : 1) May’s Deal passes and 2) Long Extension of 1 year – Both the outcomes are GBP positive. No Deal Brexit is highly unlikely and is not being priced in – this is the only risk and both UK and EU will do whatever is required to avoid this. As of now Even UK’s PM has only her deal or no/slow Brexit on the table – No Deal threats are seen as only postering to force MPs to back the deal.

Phibase technical and fundamental analysis has GBP price target gapping up by about 300 to 400 pips anytime during the Brexit event on any positive headline – We are currently taking long positions when the most recent strong support level is protecting the SL which is set at about -100 pips. It will not be possible to enter trade after confirmation of breakout since the volatility will be very high. Both INDEX and our Technical Trades are best suited for trading GBP (USD or JPY) pairs. The choppiness does result in SL hits but this is mainly to protect account against adverse movements which may put account at risk. Taking GBPUSD long position at major support level between 1.3200 to 1.3000 or GBPJPY long position when GBPUSD is at those support levels has high probability of reaching 400 to 600 pip targets. 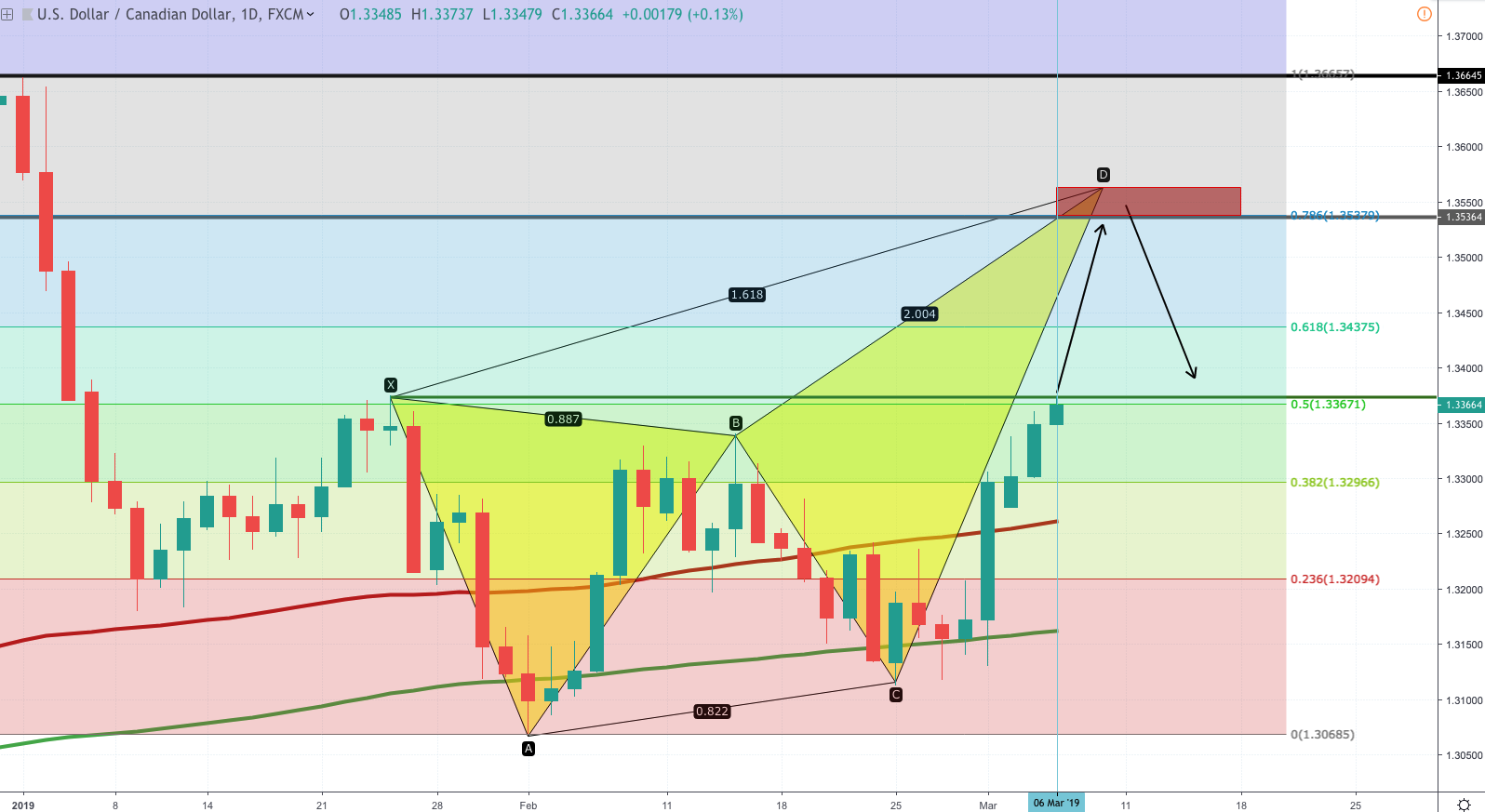 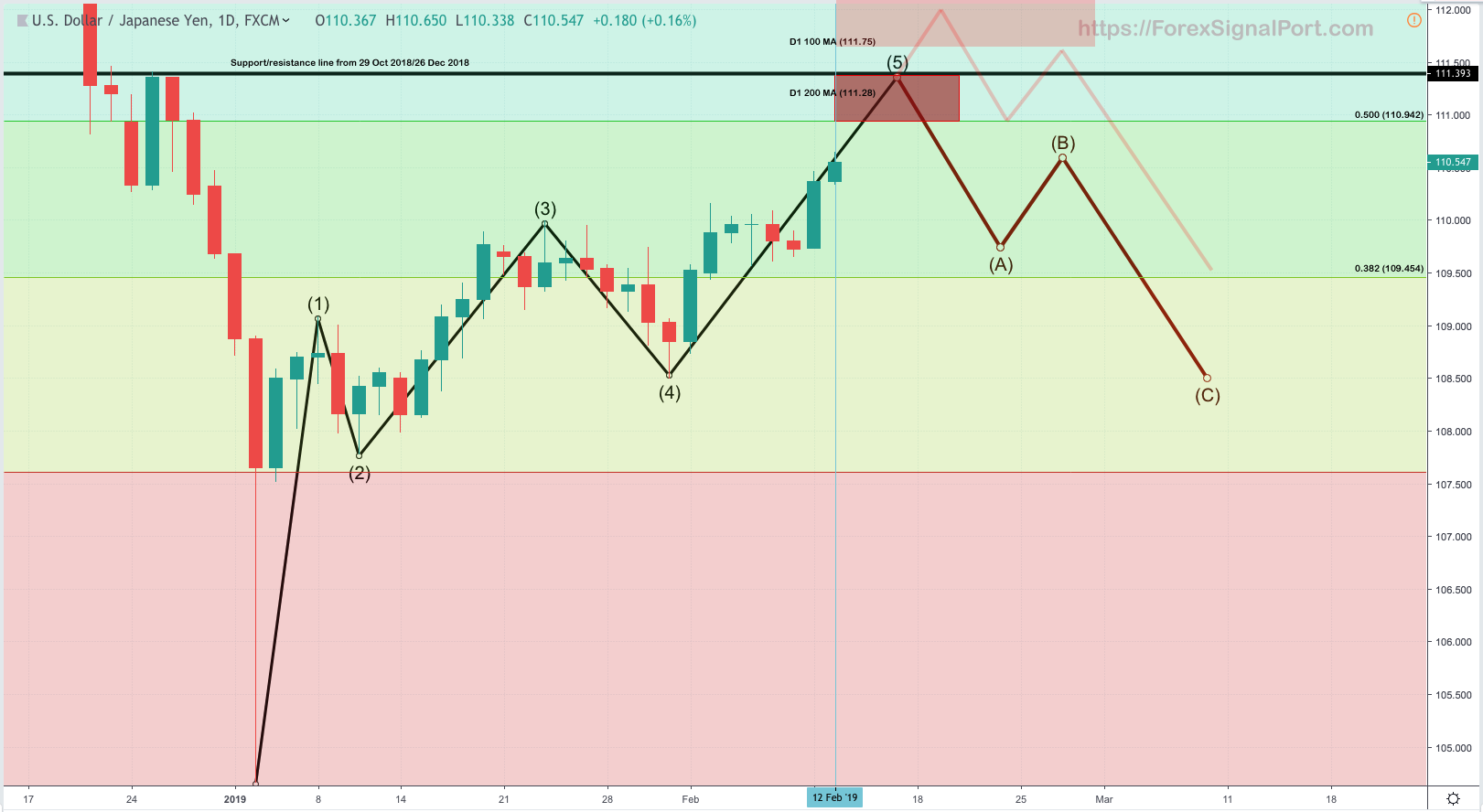 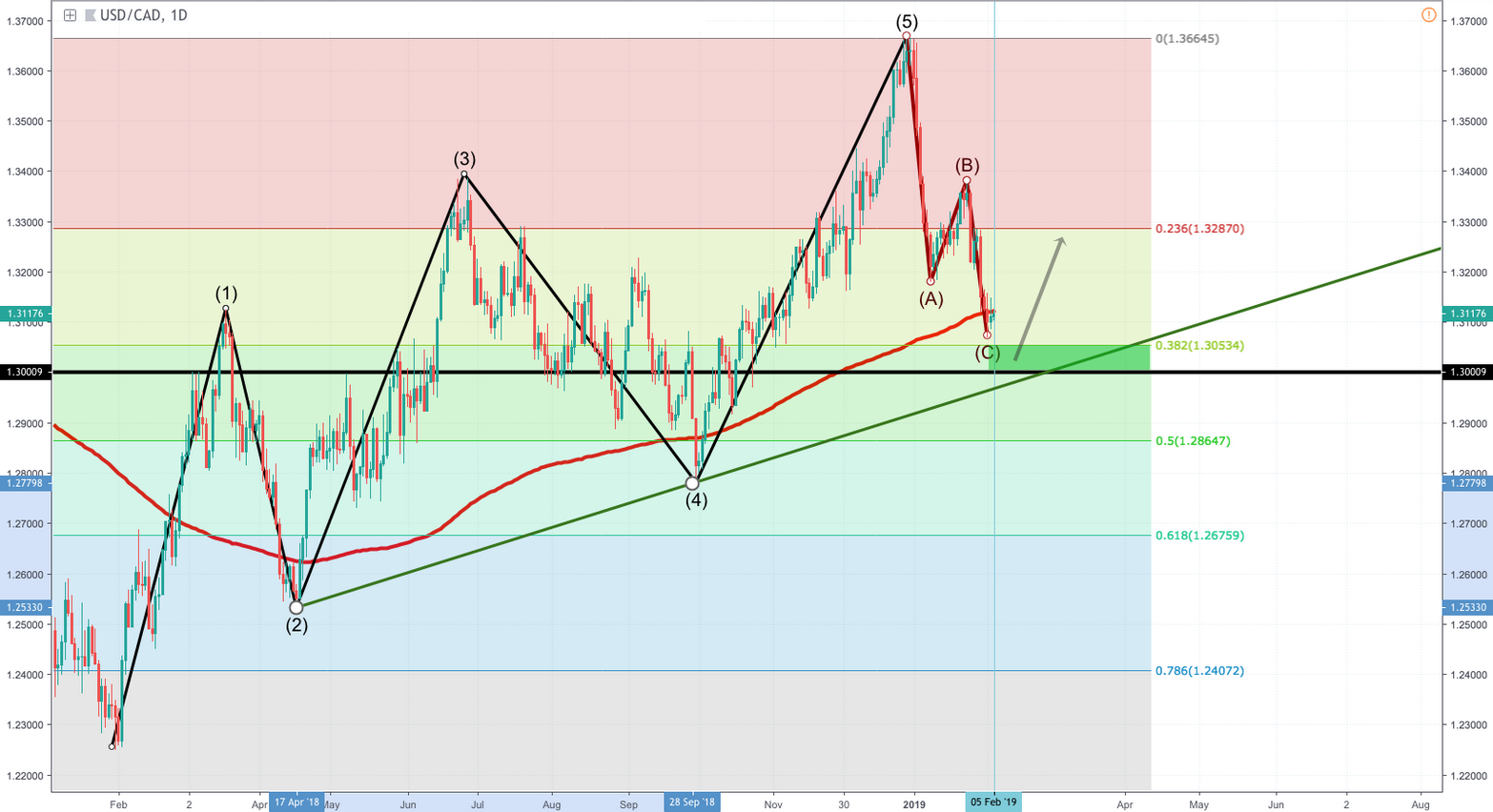 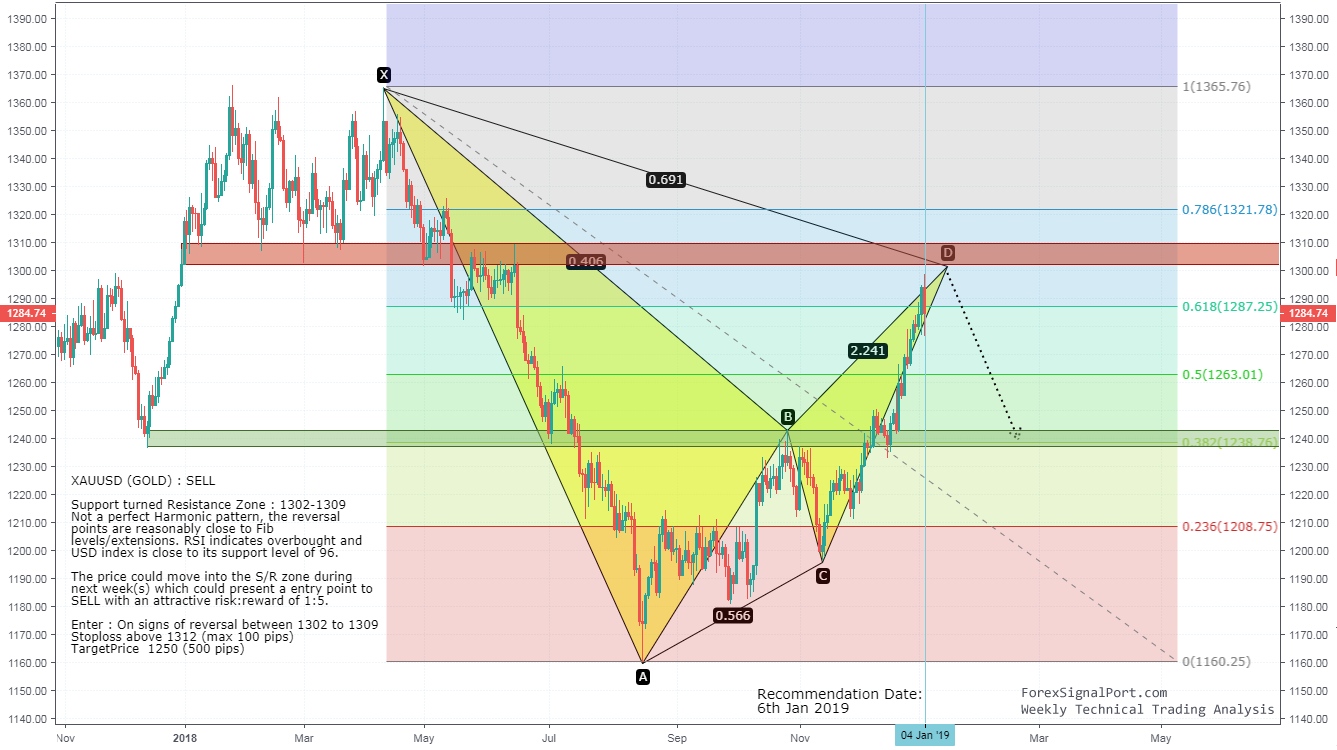 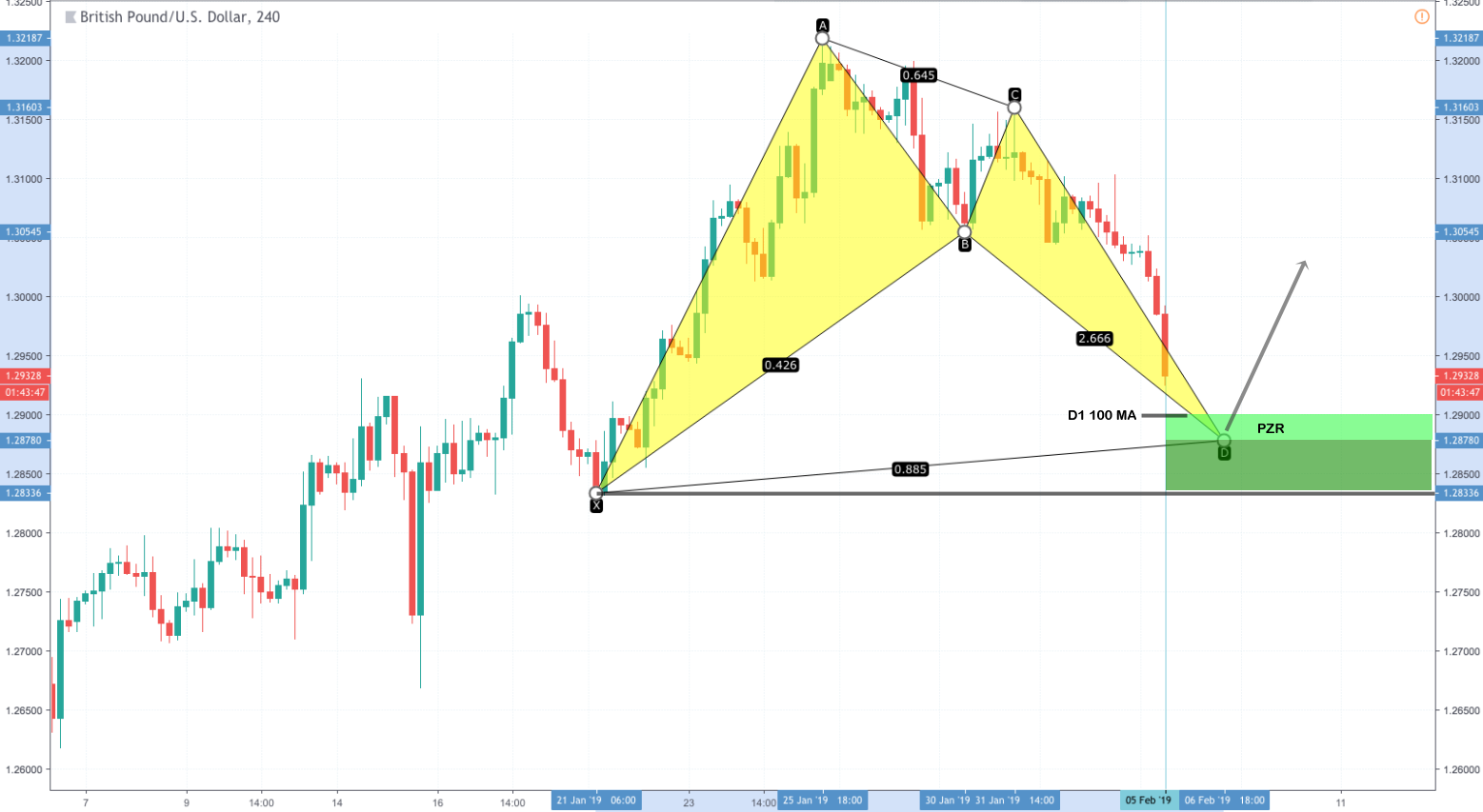 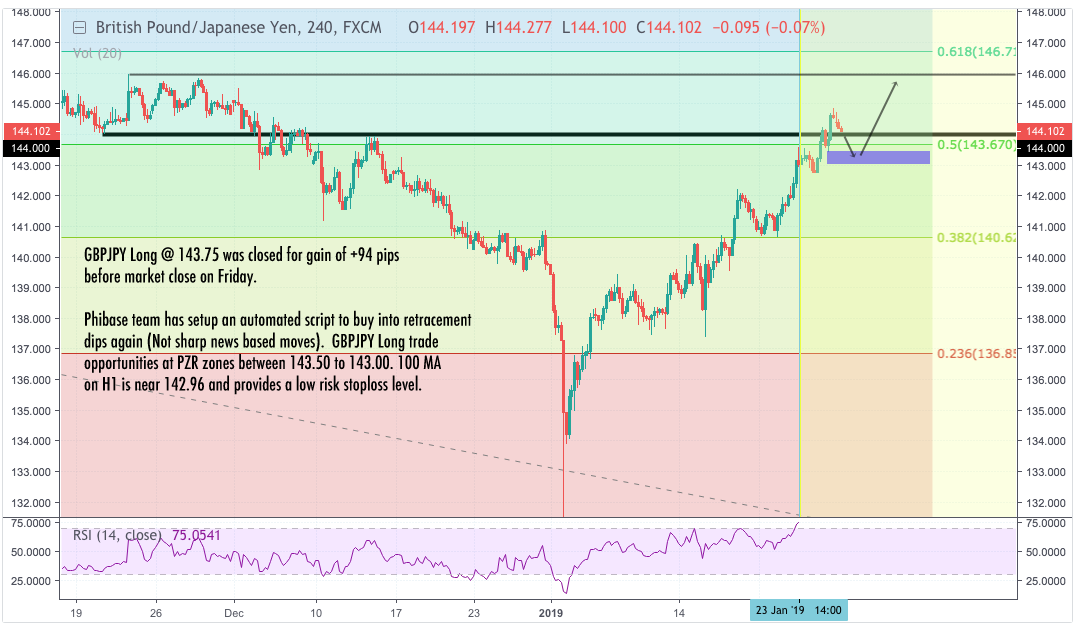 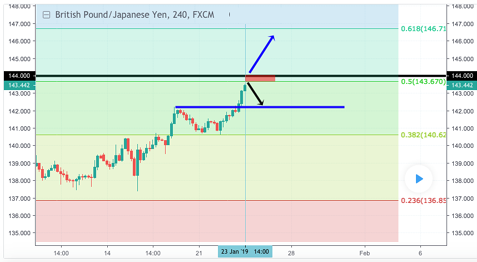 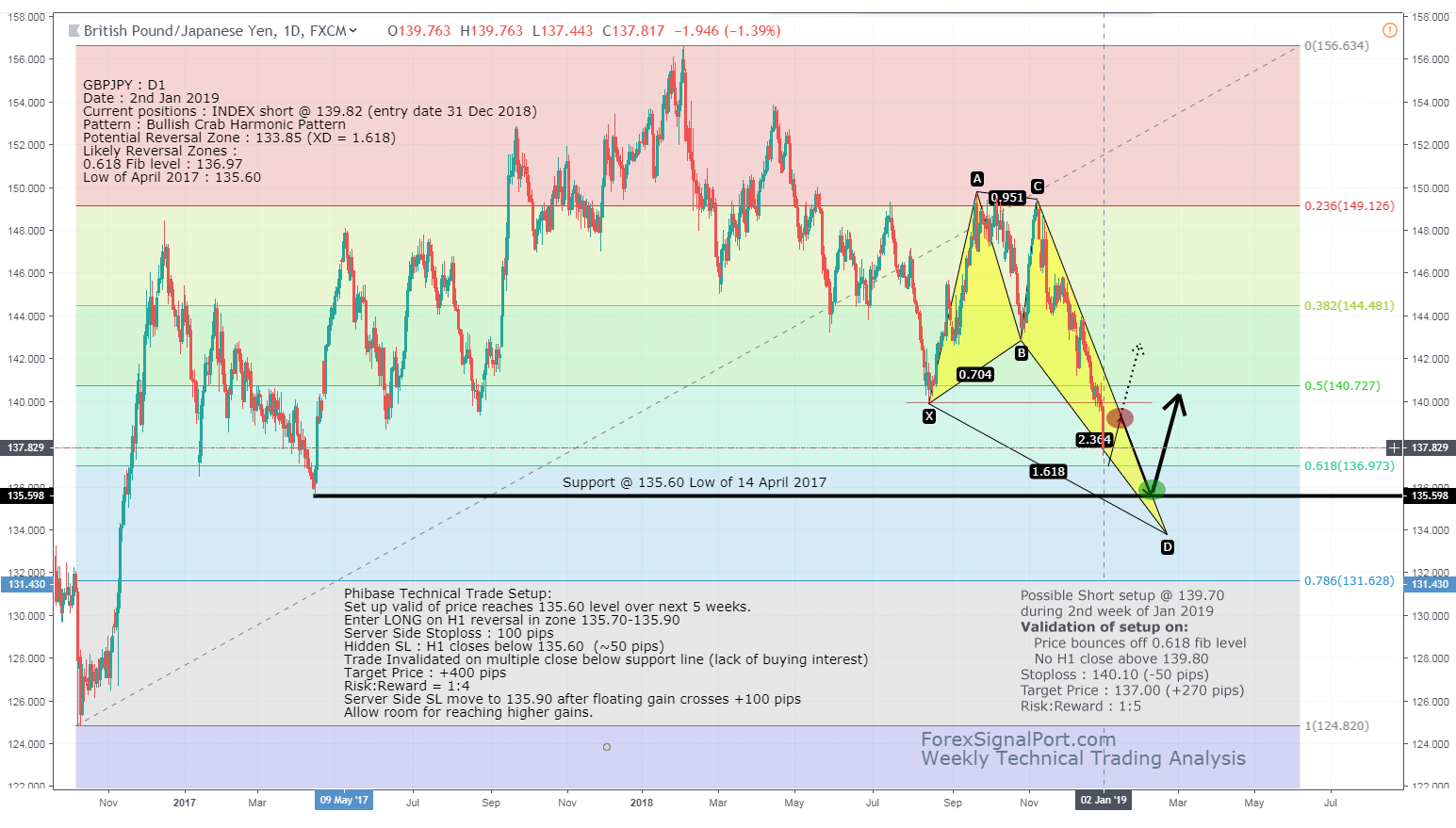 Clone trades from our Phibase Portfolio

Get the ForexSignalPort MT4 EA now!